Boogs and I had a great time taking a little trip with D and the four J boys to Crater of Diamonds State Park in Arkansas. Five boys in the car for 6 hours led to a noisy drive. Luckily, they had books, crayons, and each other to occupy themselves. 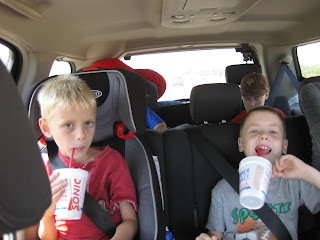 We stayed at the Diamonds Old West Cabins in Murfreesburo. The boys loved being in the jail house cabin. On day two, they put me in jail and tried to keep me there. 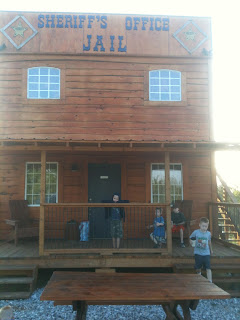 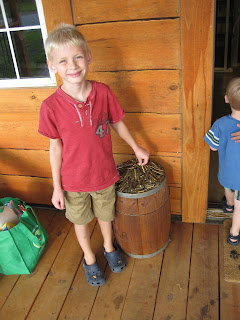 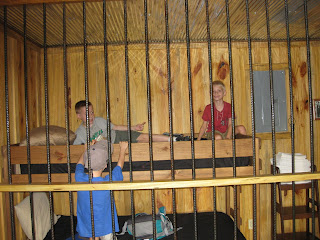 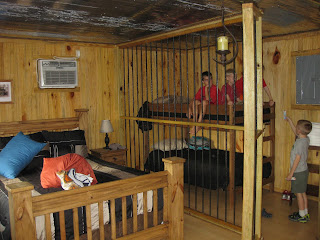 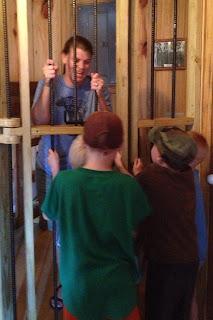 We went to dig for diamonds at the Crater of Diamonds State Park three times during our stay in Arkansas. 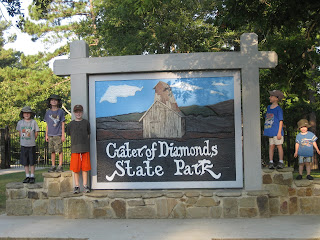 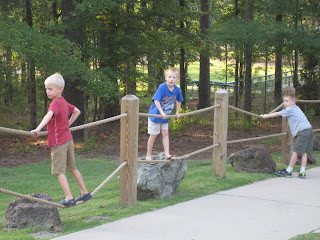 The diamond fields were huge. There was plenty of room to dig. We spent about two hours in the fields on our first evening. It was pretty late by the time we had dinner and got everyone settled for the night. 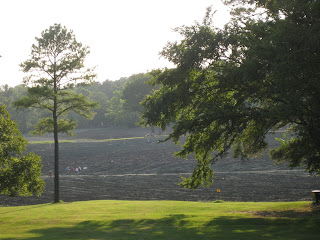 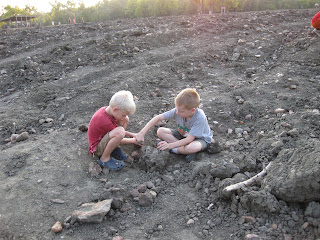 The boys were up bright and early the next morning. Boogs said they planned a jailbreak at sunrise. I don't think J2 was ready for the morning to begin. 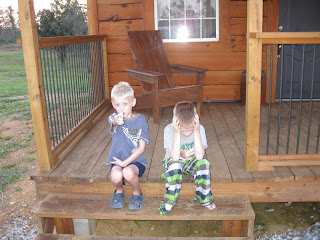 We enjoyed the wooden playscape near our cabin until we discovered several large wasp nests in the bottom part of the boat. 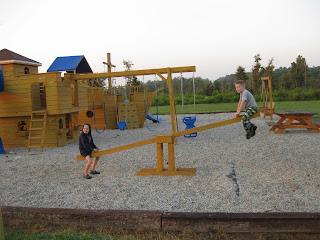 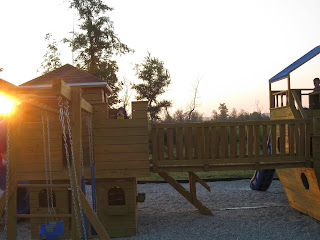 We made it to the fields by nine in the morning for another round of diamond hunting. We found quartz, glass, volcanic rock, and LOTS of jasper. The boys were disappointed that the diamonds were so hard to find. We stopping digging and went to lunch. While we were at lunch, someone found a diamond right where we had been digging. 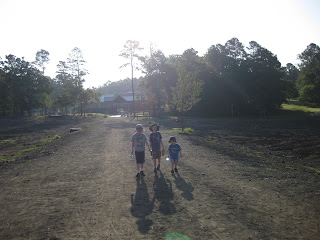 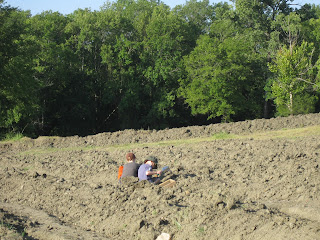 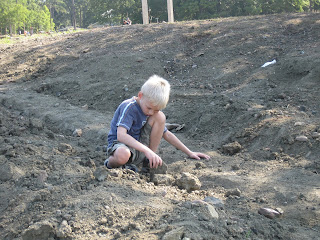 Boogs and J3 had more fun making clay figures at the sluicing tub than actually digging for diamonds. They played with the clay for hours. 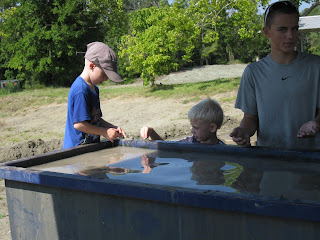 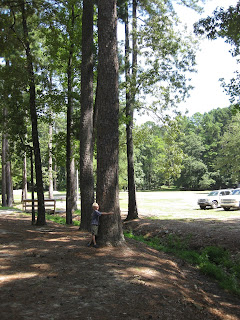 The state park had a really neat pool. Boogs, J2, and J2's cousin really enjoyed it while the other boys took a nap. 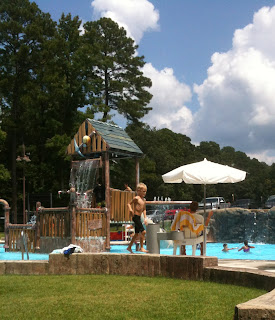 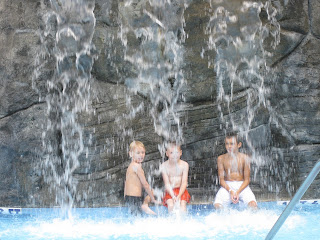 We spent part of the afternoon at the mini golf course. It was nice to have it all to ourselves. We thought the 93 degree weather was perfectly cool after having been in 103 to 107 degree temps last week in Texas. 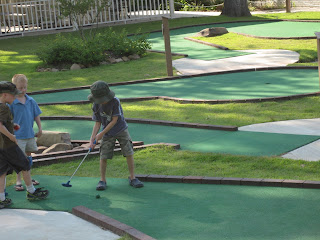 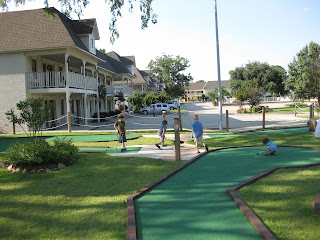 We went back to the fields in the late afternoon for more digging. 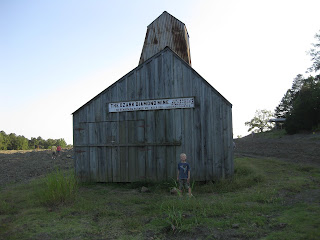 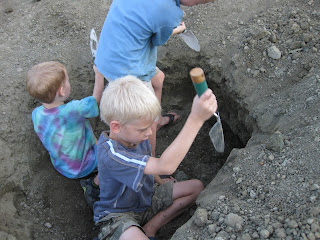 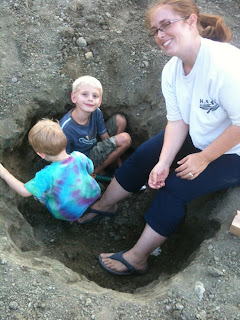 Boogs and J3 pretended to sleep on the front porch after our long day. 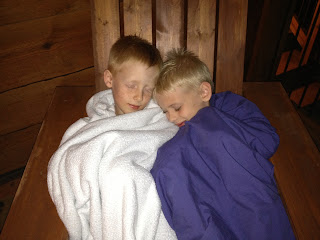 The ride home was pretty quiet. The boys slept off and on for several hours. 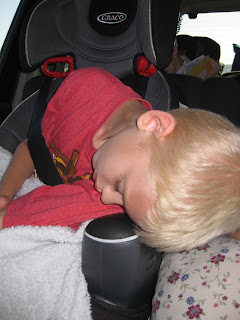 Thanks D for inviting us on this great adventure! We can't wait for the next trip together.

This post is linked to Coombe Mill Country Kids Outdoor Linky Party.
Posted by Keitha at 11:17 AM